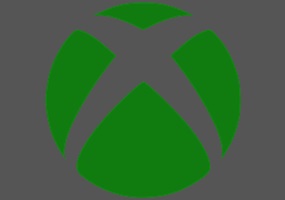 Are Video Games Bad For Our Health?