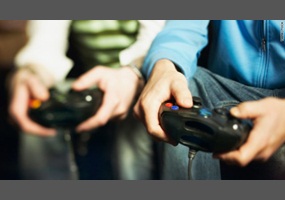 Are video games truly a cause of violent crime?

Federal Bureau of Investigation, Video game, Violent crime, Assault with a deadly weapon, United States
Are video games truly a cause of violent crime?
25% Say Yes
75% Say No
Leave a comment...
(Maximum 900 words)
stephannoi says2015-07-02T23:13:48.763
Report Post
This question doesn't make any sense.Many studies has proven that there is no link between video games and violent crime.
Privacy Policy | Terms of Use
Sitemap | View Desktop Version
©2021 Debate.org. All rights reserved.