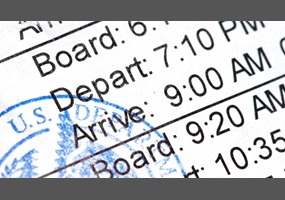 Are we doing enough to prevent airplane accidents?