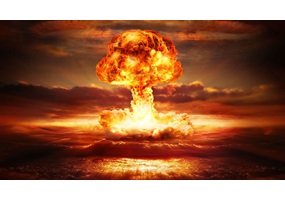 Are we ready for WW3?