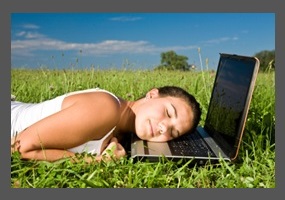 Are we too dependent on computers?