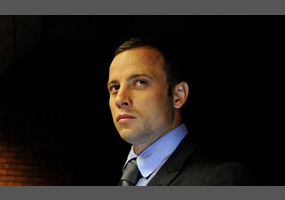 Are witnesses in the Oscar Pistorius murder case that claim they heard screams believable?