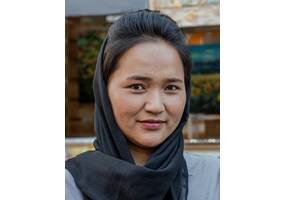 Are women fit to do men's jobs?