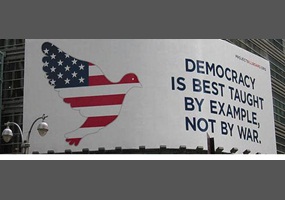 Are worries about the health of democracy today overblown?