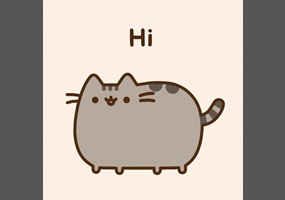 Are you a human (this is a joke)