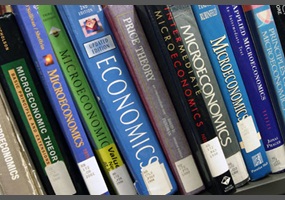 Are you in favor of the corporate tax plan?