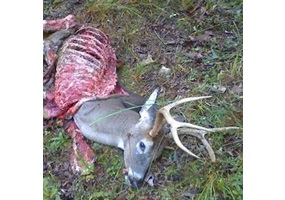 Are zoos OK to have?