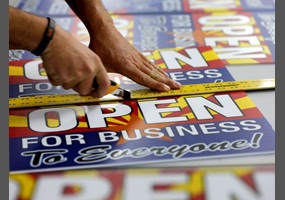 Arizona SB 1062: Which is more important: making more money (yes) or conducting business in accordance with your religious beliefs (no)?