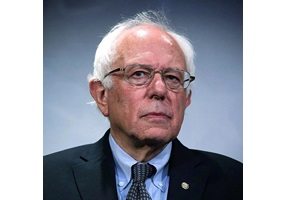 Bernie Sanders has the best ability to beat Donald Trump.