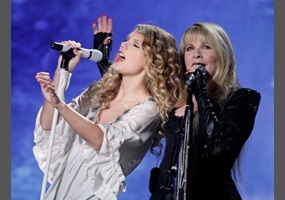 Billboard's top earner is Taylor Swift: Is she truly talent?