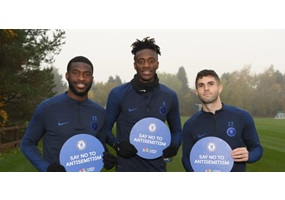 Black Lives Matter, So do Jewish lives, Jews don't deserve to be hated or Persecuted, Blacks should Support Jews