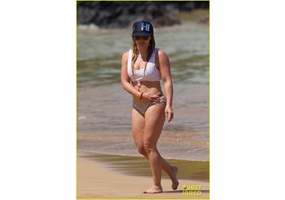 Body shamer is back what now

I used to think of him as a doctor
with a heavenly glow
Then I thought of him as a salesman
I did not want to know
Now with my foreskin gone
I'm beyond belief
He is nothing more
than a common thief!
Privacy Policy | Terms of Use
Sitemap | View Desktop Version
©2021 Debate.org. All rights reserved.