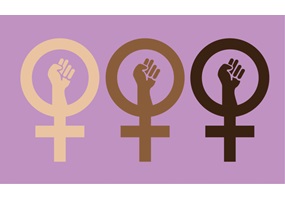 Boys need to be taught feminism in schools

Boys need to be taught feminism in schools
27% Say Yes
73% Say No
Leave a comment...
(Maximum 900 words)
ThePaladin says2021-02-23T22:28:26.940
Report Post
Hate to break it to you, But the reason why kids behave poorly towards females may actually be because of things such as social media.
Foolboy says2021-03-15T18:49:53.473
Report Post
We shouldn't have to teach them, They should already know to respect others. And if they don't, Oh well. At least we know which ones will be the next Hitler. Hail, Jason doesn't exactly have the same ring to it though.
This has been Totally Legit Philosophy with Foolboy.
Privacy Policy | Terms of Use
Sitemap | View Desktop Version
©2022 Debate.org. All rights reserved.