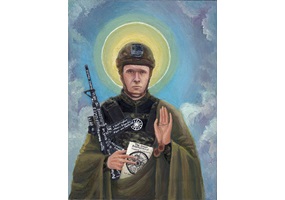 Brenton Tarrant did nothing wrong