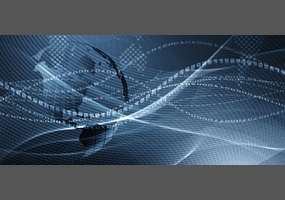 Can a fleet built over 30 years be better equipped than the United States Navy?