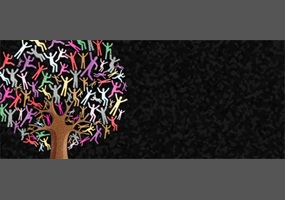 Can a gay person decide to stop being gay?