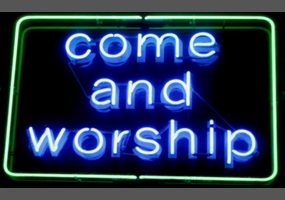 Can all religions be true?

Can all religions be true?
46% Say Yes
54% Say No
Load More Arguments
Leave a comment...
(Maximum 900 words)
abraralam says2014-02-09T01:32:26.347
Report Post
All religions can not be true at a time, because there are millions differences among their thinking, logic, beliefs, books and life styles. For example how it can be a possible that one God can allow to eat of meat of pork and cow and forbid to eat them too?
Privacy Policy | Terms of Use
Sitemap | View Desktop Version
©2021 Debate.org. All rights reserved.