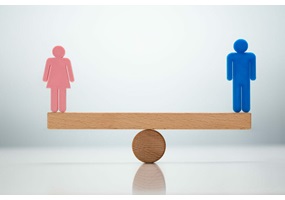 Can feminists change their mind about gender equality?