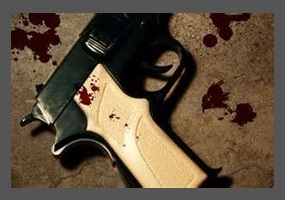 Can gun violence be blamed on mental illness?