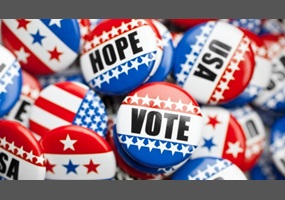 Can political science be analyzed objectively and scientifically?