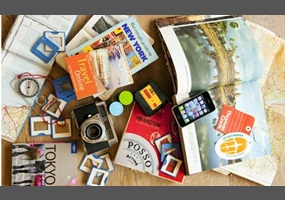 Can poverty in the developing world ever be ended?