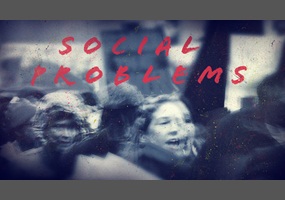 Can religion make a difference in whether or not a person presents as gay?

God, Definition, Christianity, Stoicism, Religion
Can religion make a difference in whether or not a person presents as gay?
50% Say Yes
50% Say No
Leave a comment...
(Maximum 900 words)
bubbatheclown says2014-03-15T18:30:24.223
Report Post
Gays can change, but they have to legitimately want to and they have to be willing to do what it takes, even extreme measures, to change. I hear there was once a gay man who had electrodes attached to his "parts" and every time he felt attracted to a guy he'd get zapped there. He chose to undergo this extreme type of treatment.
Privacy Policy | Terms of Use
Sitemap | View Desktop Version
©2021 Debate.org. All rights reserved.