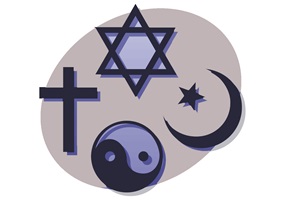 Can religious beliefs make you happy