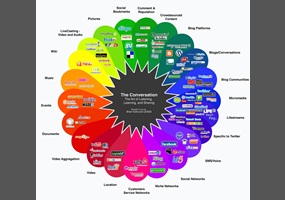 Can the media be trusted to tell the truth?