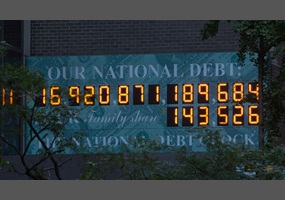 Can the US ever pay off its debt?