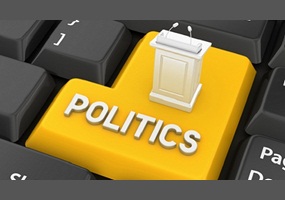 Can U.S. dealmaking help to end the Israeli-Palestinian conflict?