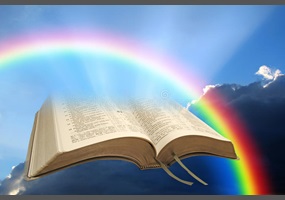 Can you be LGBTQ and Christian?