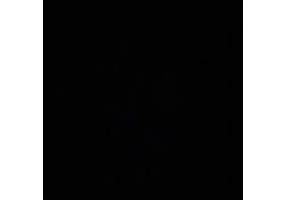 Can you prove pedophilia is a disease?