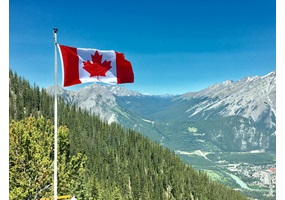 Canada is a crap hole.