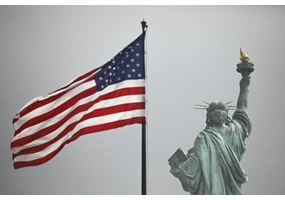 Capitalism in the United States is flawed