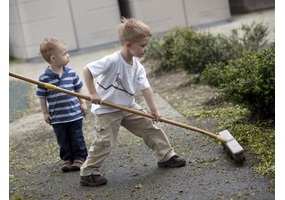 Children should do chores