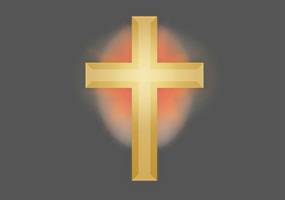 Christians are the most persecuted religious group in the world.

"I'm a very arrogant, proud, and selfish person and it's hard for me to deal with all these forced losses and humiliations that God is making me go through.

I apologize very my snide, rude comments in the comments section of this poll! I apologize!"
Privacy Policy | Terms of Use
Sitemap | View Desktop Version
©2021 Debate.org. All rights reserved.