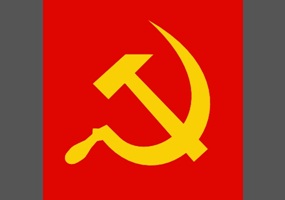 Communism and Socialism, in theory, are ideal forms of government.

Asked by: ChrisF
United States, Socialism, Politics
Communism and Socialism, in theory, are ideal forms of government.
60% Say Yes
40% Say No
Leave a comment...
(Maximum 900 words)
George_Tuttles says2013-07-25T19:33:44.710
Report Post
Absolutely not because in order for them to work, human nature would have to change. Humans get lazy and lack drive under these forms of government. And in most cases the government needs to force a lot of people to work, i.E slavery.
ChrisF says2013-07-25T19:49:34.270
Report Post
You are clearly failing to understand the point, which is that they are ideal in THEORY.
Privacy Policy | Terms of Use
Sitemap | View Desktop Version
©2022 Debate.org. All rights reserved.