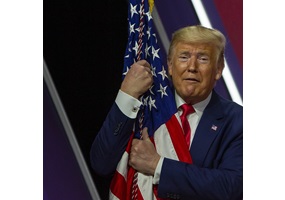 Conservative ideology is contingent on fearmongering.