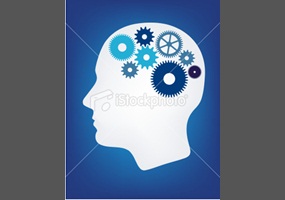 Could a machine ever feel emotions?