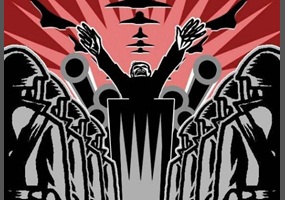 Could America become a dictatorship?