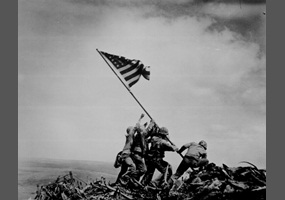 Could World War II have been avoided?