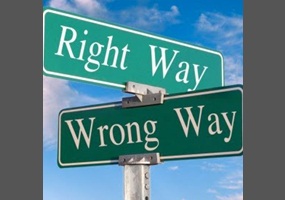 Could you kill a person if necessary?