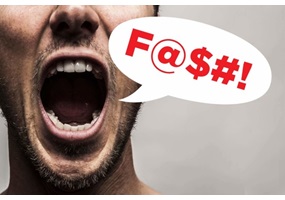 Crap or Hell? Which word is more acceptable to use? (vote yes on crap, No on hell)

It's a toss-up for me between Lori Anne Allison (Johnny Depp's ex-wife), And the work f**k.
Privacy Policy | Terms of Use
Sitemap | View Desktop Version
©2021 Debate.org. All rights reserved.