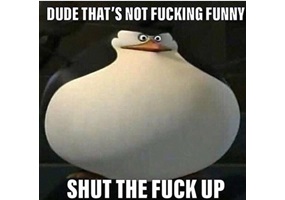 Debate. Org is now a piece of garbage