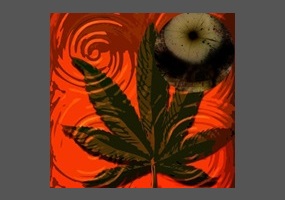 Did Barack Obama deserve to win the Nobel Peace Prize?