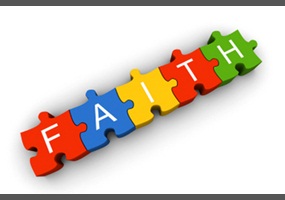 Did Tacitus confirm the existence of Jesus Christ?