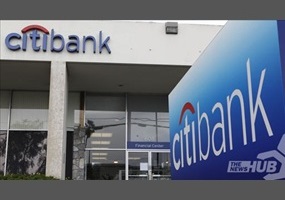 Did the election of President Obama close the racial divide between black people and white Americans?