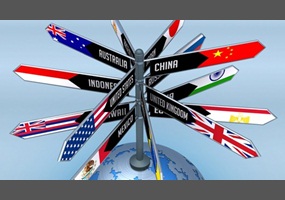 Did the Prussian drive for European dominance inspire the Nazis?