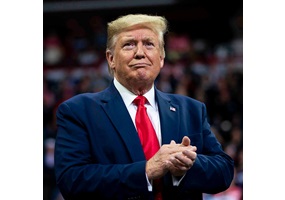 Did Trump lose the 2020 election