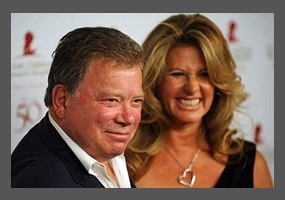 Did William Shatner kill his wife?